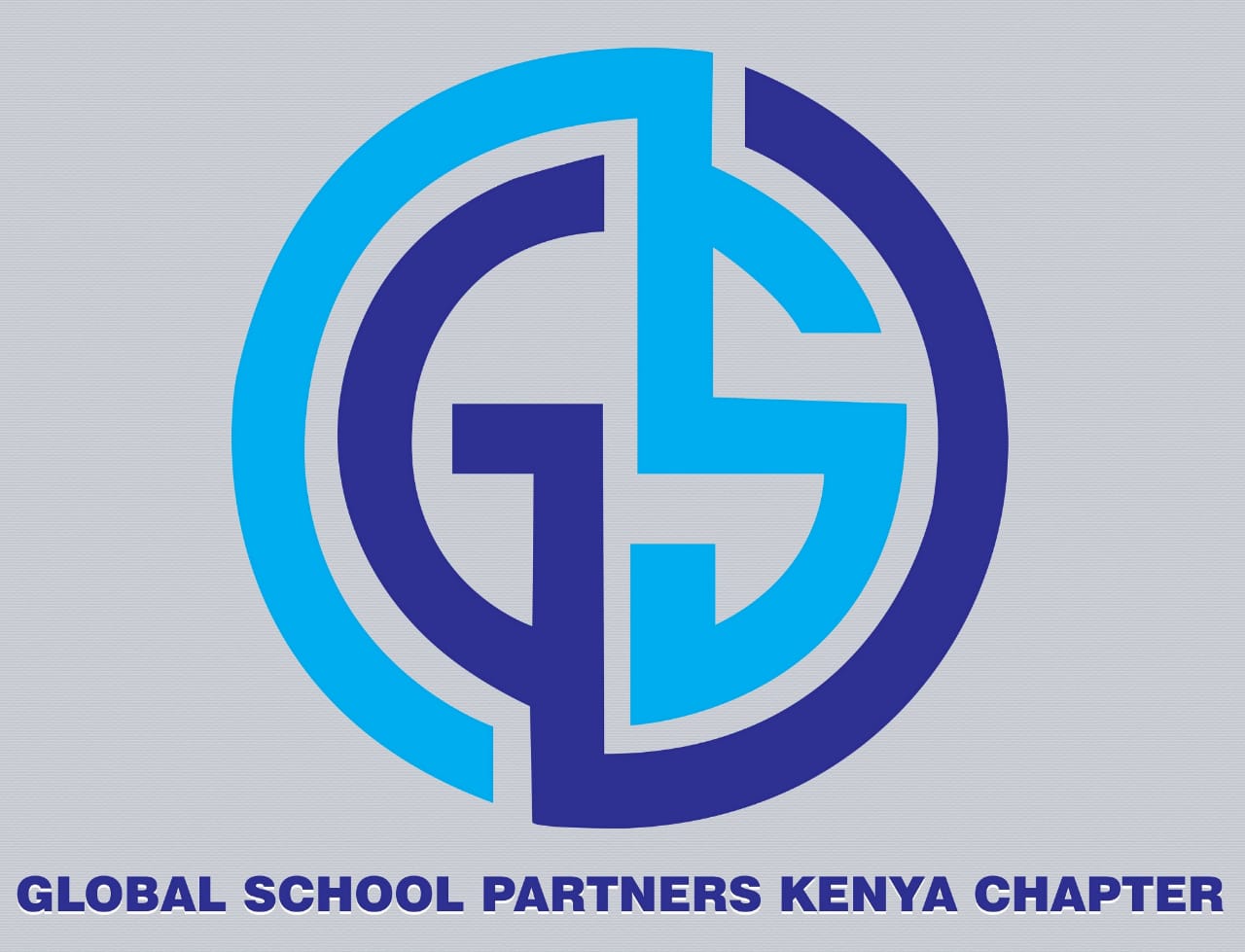 The aim is to become redundant in the sense that the Kenyan school is a self-sustaining, thriving place of learning. We call this graduation for the Kenyan school and means that they no longer have a partner school in Australia but are still part of the GSP Family and receive GSP Programs, including student scholarships.

We are seeking more global Schools as we have many schools in Kenya waiting for partners.

All GSP Kenyan Partners must sign a Memorandum of Understanding with GSP.

NOTE: If you are a Kenyan school interested in becoming a partner school please view the process here.

Canberra Sunshine Academy – This school is our first graduate!

Tabaka Academy – This school has graduated! 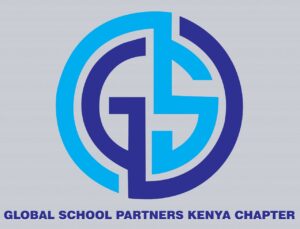 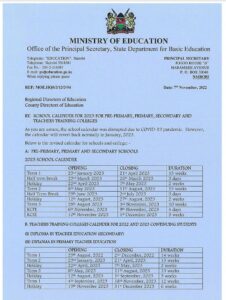